This is the second time I’ve dreamed that Trey returned.

This is not a dream where he simply still lives.  I have those every so often, but they are comforting rather than unsettling.

In this dream, the full reality of my life exists.  He died, we had a funeral, I have been sorting through our stuff and painting our house in some sort of weird ‘nesting’ reaction to grief.

And then he walks in the door.  As if nothing happened.

The last time I dreamed this, it was a month or so after his death.  At that time, I had gotten rid of his underwear and some of his work clothes and papers.  I dreamed he came down the stairs and I was crying with relief, “I was sure you were dead!  What was all of that?”  To which he responded, “Where are my clean underwear?”

This sounds hilarious, but in the dream it was distressing because I was afraid that he would feel like I was tossing out his stuff too soon after his death.  Like, “Good Riddance to You!  I’m moving on!”  He was confused about why I would have thought he was dead, and I explained about finding him in the living room and the whole experience.

This time, the dream crushed me.  In the dream, just like in real life, it was coming up on six months and he waltzes in the door like it is all normal.  I freak smooth out.  I’m crying and screaming, and he is calm and amused.  I start yelling, “This isn’t okay!  You died!  I held your cold hand!  We all did CPR!  The medical examiner came!  You can NOT come back and act like this is normal!”

I asked him where he had been, and how he could explain all of this.  He told me just to trust him, that he was back, and that I didn’t need to know where he’d been.  He looks around and sees the closet and the cabinets, and remarks on how they’d been cleaned out.  He is again confused that so much of his stuff is missing.  By now I have very few of his clothes left, and sold his speakers.  I explain that he was dead.  We’d scattered his ashes.

In the dream, I was afraid he would find out I’d gotten rid of a box full of his hats. He had an issue with hats.  I believe this is a common trait among men.  I must have three boxes full of his hats.

In the dream I was afraid and confused and angry.  I was so angry at him for acting like everything was normal when I had been through so much. 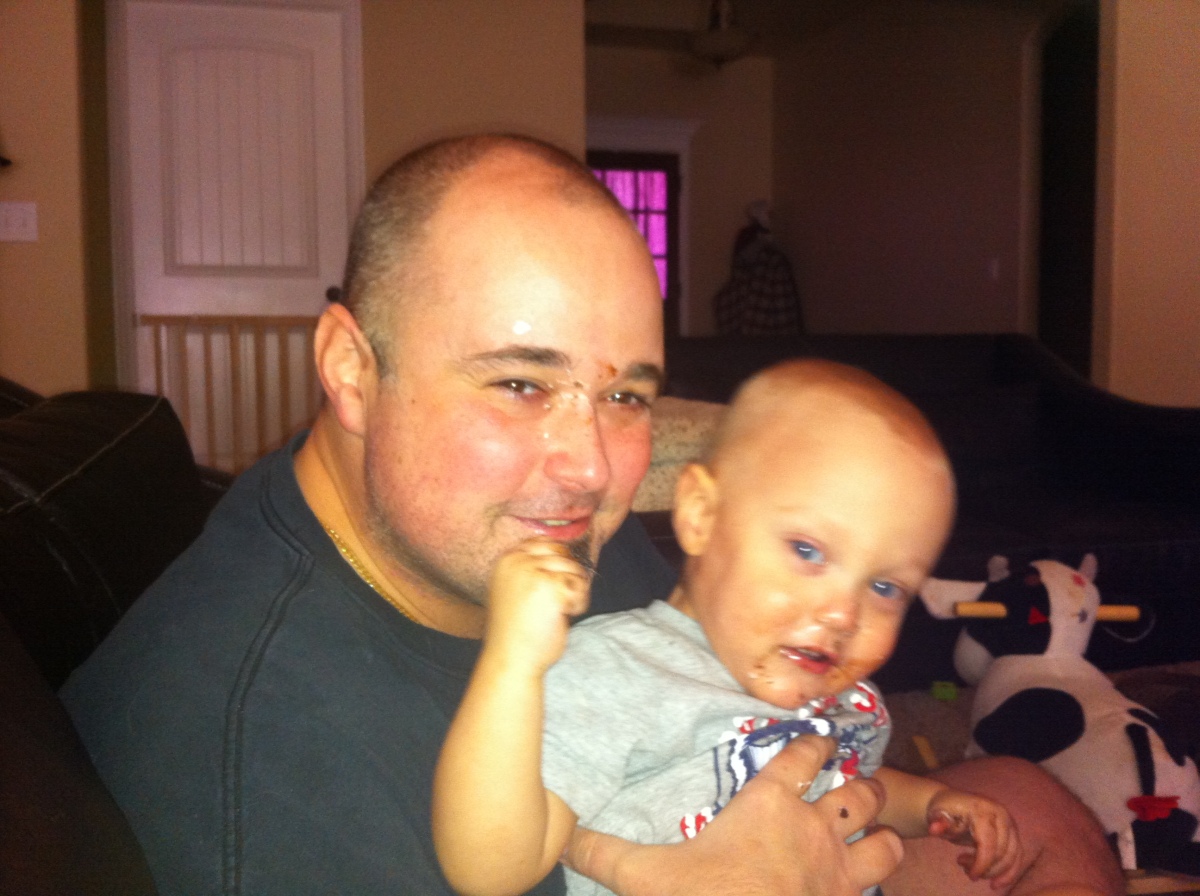